For brochure enquiries please see the Sussex By The Sea website in the link below. 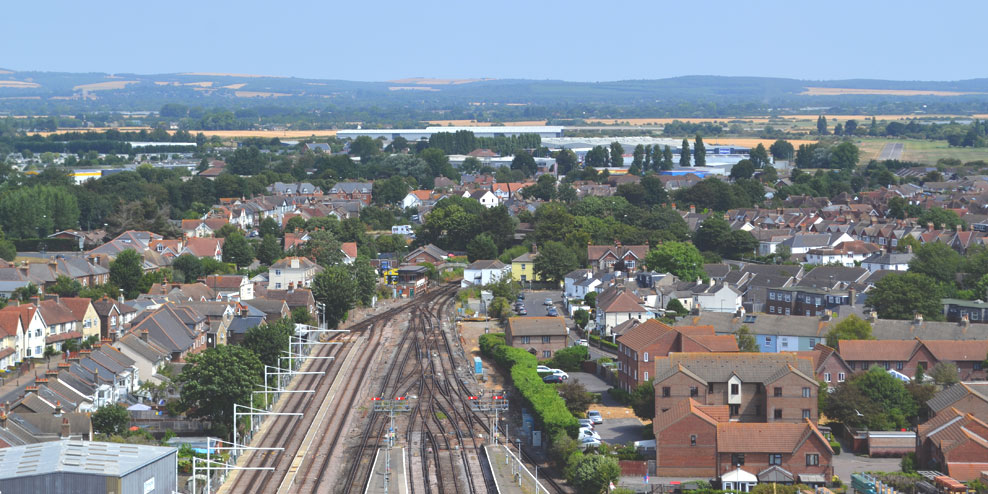 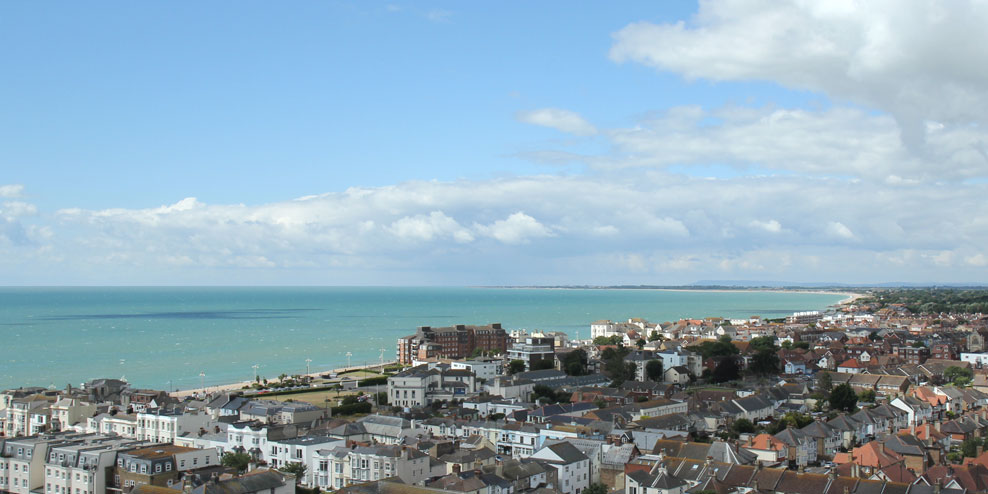 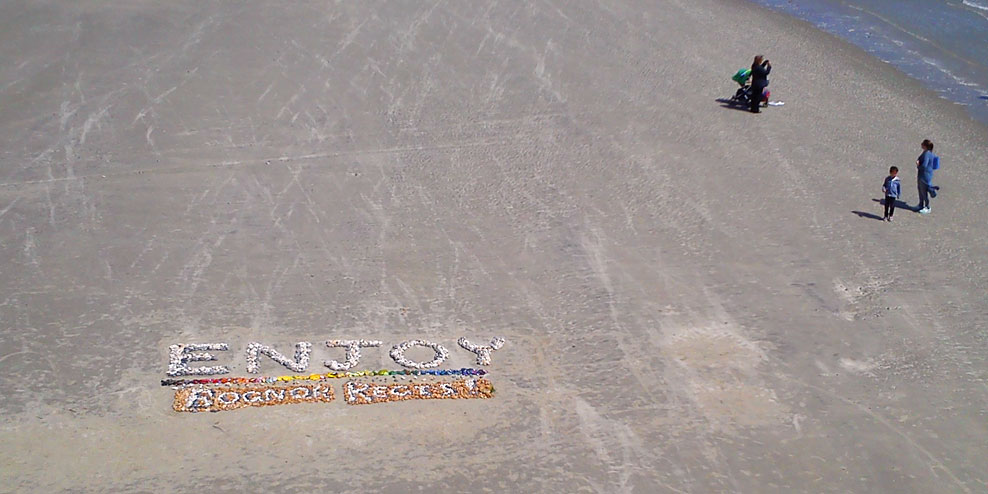 Bognor Regis is situated on the South Coast of England between Brighton and Portsmouth. With direct road and rail links from London and the rest of the UK, getting to Bognor Regis is very easy.

Bognor Regis is about 100 minutes from London Victoria train station. Some services require that you change at Barnham, so do check for with National Rail for times and fares. Bognor Regis station is very close to the town centre, and taxis can be hired from within the station area.

The local bus service Stagecoach, run regular services from most towns and places surrounding the Bognor Regis area. There are many direct route services from Brighton, Portsmouth, and Guildford, etc. Contact: Stagecoach Travel Enquiries via their website: www.stagecoachbus.com for further information.

National Express run services that travel to Bognor Regis. See their website for up to date information and service times. www.nationalexpress.com

Bognor Regis is within easy reach of a number of ferry ports including Portsmouth Harbour (approx 24 miles), and Newhaven (approx 42 miles).

Gatwick Airport is the nearest international airport, which is about an hours drive from Bognor Regis and has a regular train service that runs from the airport to Bognor Regis. You may need to change when using the train from the airport, so do check National Rail for times and fares. Also Visit Gatwick Airport Guide for comprehensive travel information. There is also Bournemouth Airport (approx 67 miles from Bognor Regis) and Southampton Airport (approx 38 miles from Bognor Regis). Also Visit Southampton Airport Guide for comprehensive travel information.